In addition to my research, I am becoming an avid nature photographer. I take pictures both during my fieldwork and during my adventures for fun. Here are some of my best pictures. Note: if you want to use these for any purpose, please contact me first. 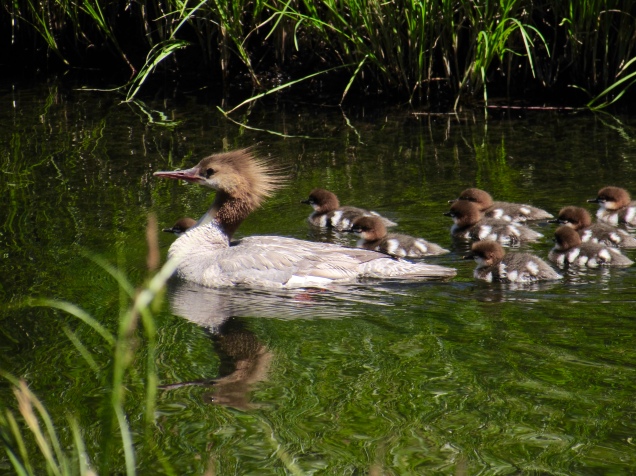 A common merganser female with chicks along Sagehen Creek, CA 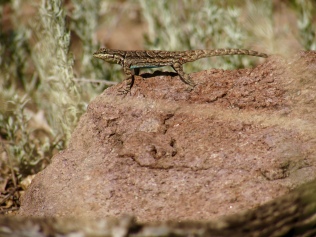 A long-tailed weasel near lake Tahoe 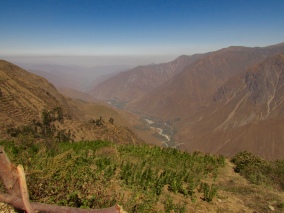 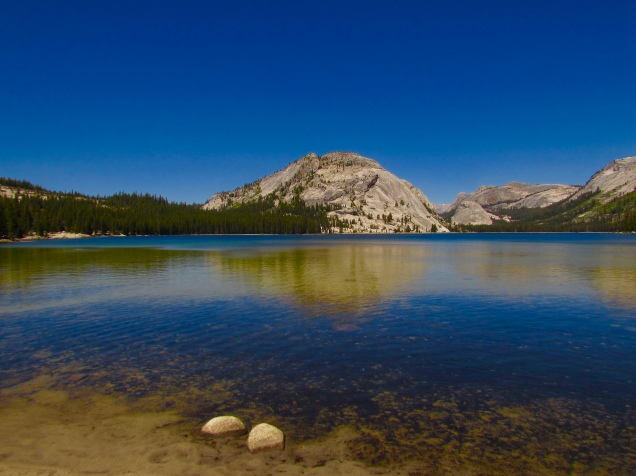 A red-naped sapsucker along the Salt River, AZ

An acorn woodpecker in southeastern Arizona

Waterfalls along Sweet Creek in Oregon 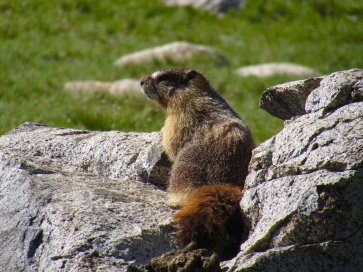 A dark-eyed junco near lake Tahoe

The beautiful terrain at the Audubon Appleton-Whittell Research Ranch, AZ 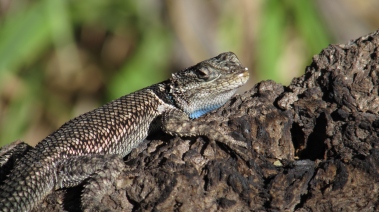 A female broad-tailed hummingbird on her nest in Mt. Lemon, AZ 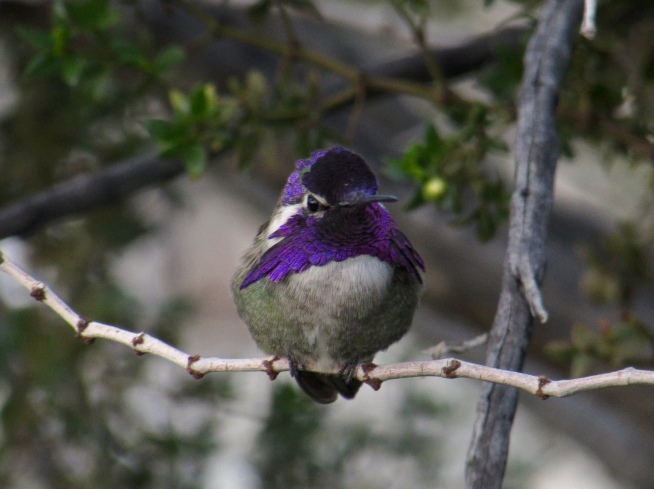 A Silver argiope in a canopy tower in central Panama 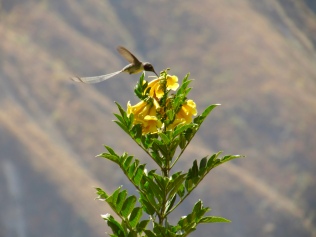 A grey-headed chachalaca in central Panama 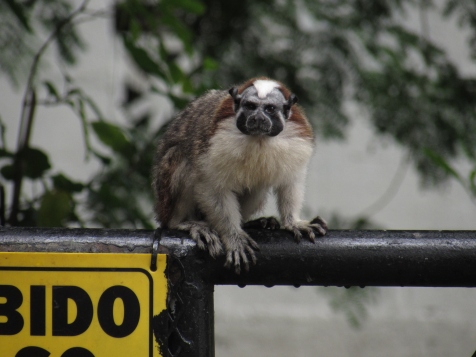 A Geoffry’s tamarin in central Panama

A three-toed sloth along pipeline road in Panama

A neat-looking crab in the Bahamas

A howler monkey staring down at me in central Panama

A keel-billed toucan in central Panama

A Stellar’s Jay near Lake Tahoe 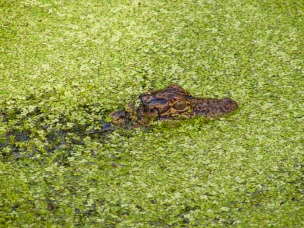 A highland hepatic tanager in a cloud forest in western Panama 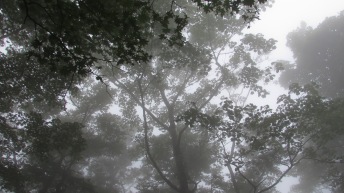 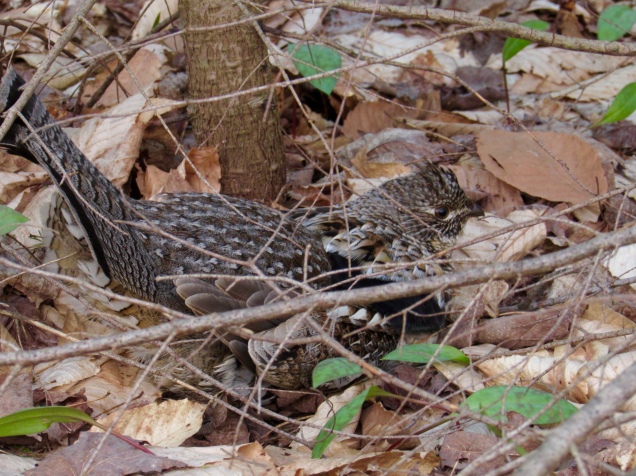 A view of Emerald Bay and Lake Tahoe 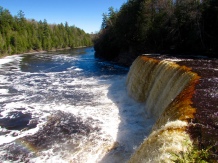 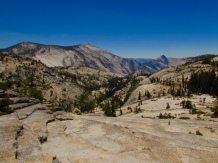