I’m in Peru! An overview of Peru’s diverse habitats

I am currently in the wonderful country Peru as part of a two-trip research venture to study Peruvian hummingbirds. I am expanding my current dissertation from the six species I have focused on in the US to closely related species in Peru. I will talk more about my specific research plans in a later post, but for this first post, I wanted to talk about the incredible diversity of habitats and environments that can be found in Peru.

Peru is a fairly large country, roughly twice the size of Texas or just a little smaller than Alaska. Here is an image from the CIA’s website to illustrate the size of Peru compared to the US. 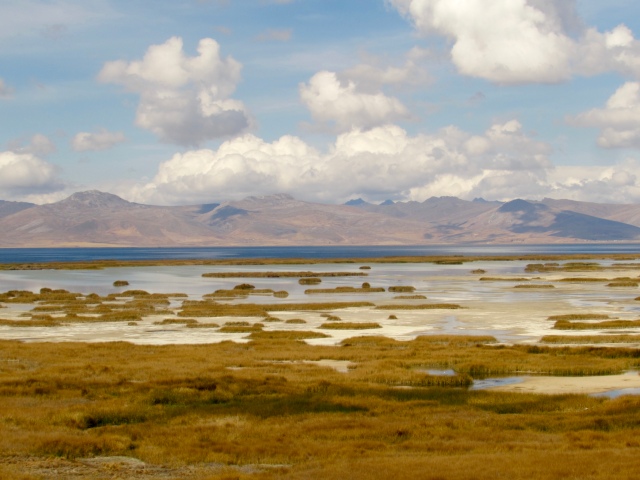 Peru can broadly be broken down into three distinct regions: 1) the desert coast; 2) the sierra (Andes Mountains); 3) the Amazon. These regions vary from west to east, with the coast on the west and Amazon on the east. Peru can further be broken down from north to south. Northern Peru has some of the lowest mountains in the Andean chain and is close to the Equator, which leads to very different seasonality and the presence of tropical dry forests near the coast instead of just barren desert. Central and Southern Peru are somewhat similar, but the Andes are wider and higher (on average) in Southern Peru. 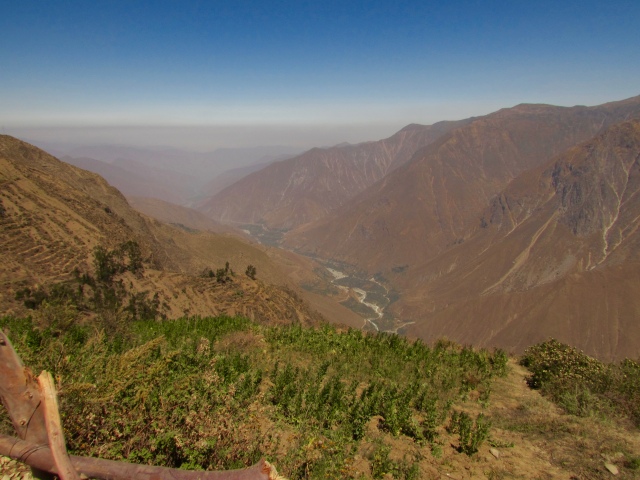 Looking down into the Santa Eulalia Valley on the west slopes of the Andes Mountains.

The Andes Mountains dictate much of the biodiversity in Peru, though the Amazon contributes a ton as well. Peru’s mountains have a very dry west slope, which is fairly close to the Pacific coast, and a very humid and wet east slope. In the middle, there are several large plateaus and valleys, that have their own unique properties, such as the Marañon, or temperate deciduous forests, in Northern Peru’s Andean valleys, and the high elevation, cold and dry Puna grasslands found in throughout the high Andes (over 3500 m or 11500 ft). As you move up in elevation on both slopes, but especially the east slope, the plant and animal compositions change drastically. This can be best witnessed on the east slope, as you start in specialized high elevation humid forests, such as Elfin forests, and then descend into typical cloud forests, which harbor amazing biodiversity, before dropping into the varied and vast lowland Amazon rainforest. 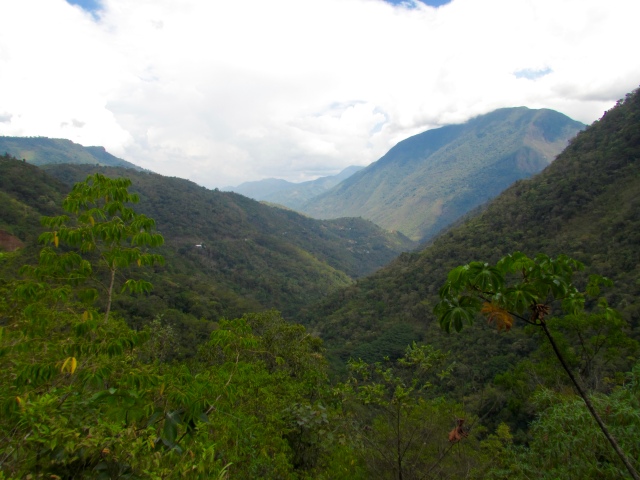 The cloud forests on the east slopes of the Andes, in Central Peru

So far, I have mostly stuck to the coast and west slopes of Peru. I have spent most of my time in Lima, which is the capital of Peru, and in the Peruvian coastal desert. Peru’s coastal desert is one of the driest places in the world, but also is home to the spectacular mist oases, called Lomas. 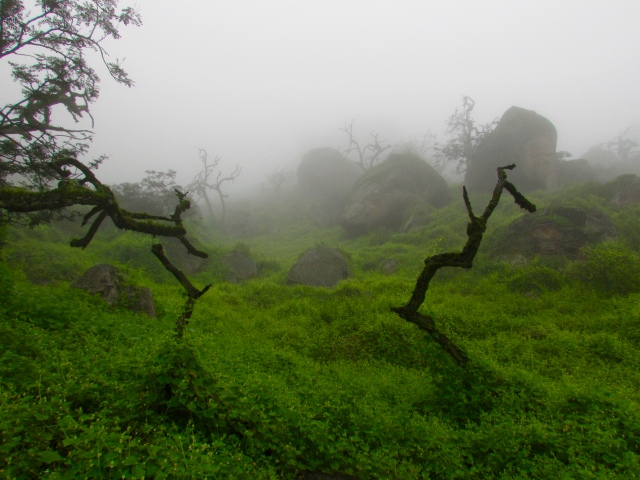 A view of the mysterious and spectacular mist oases in the super dry Peruvian desert. This is at Lomas de Lachay.

I made two trips into the Andes from Lima, one sticking on the west slopes, and one going into the heart of the Central Andes, where I hit 4818 m (~15800 ft) and explored the Puna grasslands and a high elevation lake named Lago Junín. While I was in the Central Andes, I did take a day-trip to the east slope cloud forests, which allowed me to see a completely different side of Peru. I also took a five-day trip to Northern Peru, still sticking to the coast, but where I explored Peru’s tropical dry forests. Overall, I have only explored a small bit of Peru, but it has been am amazing visit full of many unique experiences for me! Over the next several posts, I will document these experiences, and then next Spring (for us) I will return to Peru to continue my work on hummingbirds! 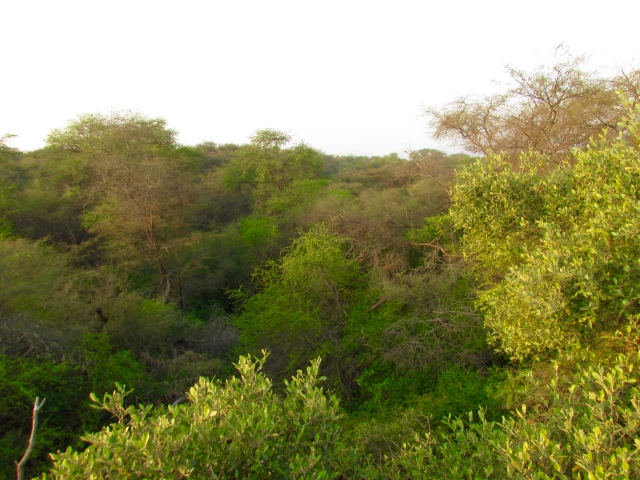 A pristine tropical dry forest of Northern Peru (photo a bit washed out). This is at the Santuario Historico Bosque de Pomac.